Blokes’ bins are a matter of dignity 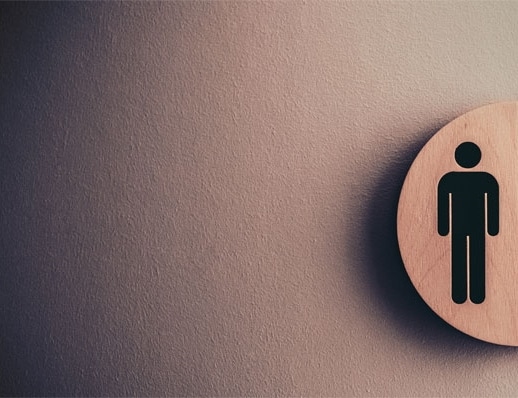 Male incontinence is a common problem that is not often talked about – but Salisbury council is the latest to address the issue by trialling sanitary bins in men’s public toilets. The bins will be placed in toilets with high patronage.

Councillor Beau Brug, who moved the motion to trial the program, said he had been contacted by a number of residents on the issue. “It’s primarily a health and dignity issue,” he said. “There has been a widespread taboo about talking about issues related to men’s health.”

Cr Brug said it was important to get the word out to men about the trial, as its success was dependent on the bins being used. “There is a large section of men who don’t feel comfortable bringing this forward, but if they don’t bring it forward, it’s not possible to change,” he said. “Members of the public brought this to light, but I also have members of my family who have been directly and indirectly impacted by prostate cancer in particular.”

Cr Brug said male incontinence was common and the trial was extremely relevant in Salisbury due to the area’s ageing population. Salisbury’s decision follows in the footsteps of Gawler and Berri Barmarah councils to trial the bins.

Incontinence in boys and men can be caused by a number of factors, including congenital abnormalities and behavioural conditions in childhood, constipation, medications, prostate problems, and post-prostate and bowel cancer surgery. It can also be caused by post-bowel, bladder and prostate radiation treatment, chronic conditions, impaired mobility, cognitive impairment, disabilities and spinal cord lesions.

The Continence Foundation of Australia says there are at least 1.34 million Australian boys and men living with urinary or faecal incontinence. A recent study of Australian men with urinary incontinence found 57 per cent had kept accidents from those close to them, half avoided situations where they could not access a toilet and 28 per cent avoided socialising except with close family and friends.

By Rowan Cowley. First published in The Senior South Australia on 23 March 2020.