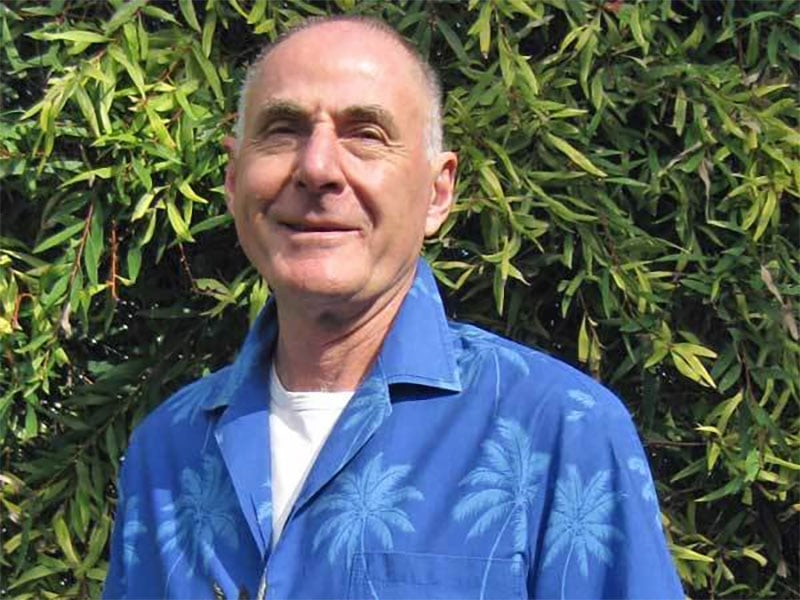 Being diagnosed with prostate cancer once in a lifetime is bad enough. In 2011, after my yearly check-up, it was discovered that I was facing a second round with this life-threatening disease.

With my many years of experience as a natural health practitioner and counsellor, these skills helped me and my wife, Fiona, to make the choice that no man really wants to make – surgical removal of the prostate gland –and then recover, physically and emotionally.

Following surgery in February 2011, I realised that I had to recover some level of fitness, albeit slowly at first, starting with walks. That also meant dealing with wearing pull-up pads to handle the incontinence; I felt like a baby wearing them! Later, moving on to smaller pads that inserted in my jocks, I eventually got back to swimming, running and bike riding.

I was seeing the incontinence physiotherapist regularly to keep track of my pelvic floor exercises, and I was experiencing gradual improvement.

This included keeping track with a measuring glass of how much I was voiding over 24 hours, as well as noting how much fluid I was drinking, and weighing my pads to gauge how much I was leaking. Over the following months, I was able to reduce my use of the pads, eventually doing without them, and that was a great feeling (especially not having to wear them to bed).

During the first 12 months following the operation, my bladder and bowel movements were taking their own time to heal. Some days I could go for a few hours before having to take a leak, but then there would be days where I was going every half an hour. I found this emotionally draining, to the point of one day sitting on the toilet and crying. I had enough of this incontinence and leaking. I could handle injecting my penis to have sex, but this apparent lack of control over my incontinence was getting to me.

After talking to the incontinence physio about the problem during one of my visits, she mentioned that the bowel, due to its proximity to the bladder, may be putting pressure on the bladder.

Also, my bowel movements were not back to what I considered normal, even with plenty of water, fibre and exercise. After a colonoscopy in late 2011, just to make sure there were no problems, my bowel was given the all-clear (except for a couple of small polyps which were removed). Eventually my bowel returned to its previous one to two movements a day.

Interestingly, when the physio examined my pelvic floor muscles, she found they were too tight-toned; which meant that I had to focus on “letting go” when doing my pelvic floor exercises. Consequently, at the end of the day, if I hadn’t practised this enough, I would start to leak again because the muscles surrounding the urethra had become tired from holding on so tightly.

The good news is that six years on from my surgery, my continence is good. I still have an occasional leak, but it is important to remember that every man will recover from surgery or radiotherapy differently.

I believe that it is vital to visit an incontinence physio to get your pelvic floor checked, both pre- and posttreatment, so you can get those muscles working effectively. This has the bonus effect of increasing your enjoyment of being intimate – trust me, I know!

Alan White is the author of We’ve lost my prostate, mate!…and life goes on. For a copy of the Continence Foundation of Australia’s booklet Continence and prostate, phone 1800 33 00 66.